Muhabbat Yuldasheva is a writer, journalist, scriptwriter, movie translator. She is a member of Uzbekistan Writers Union. Lives in the city of Tashkent, Republic of Uzbekistan.

The autumn rain is in a drizzle,

The summer heat is vapouring up.

Drops are dancing on the roof,

Lightning, as a whip in flames,

Has bosom of the clouds suffer.

Now sun’s peering through the tears,

Wet trees has dried up so gleesome.

Here is to stroll Madam Autumn…

Sobbed their hearts out

The clouds in black distress.

They poured out their woes,

Windows were all pleading,

Weeping, beyond all hopes.

A dirty window was bathing,

Opening arms to the drops.

The hosts of the grey clouds

Scattered away, as abruptly

Sunbeams painted the sky above,

So vigorous and so lively.

The enormous gate of the sky

Opened all of a sudden.

The world got light and bright,

The Sun is Father o’the heaven!

The feeble world’s steady to widen,

Eyelashes of mine touch the horizon,

In the bottom of th’eyes sinks the sun.

Silence gave forth a sudden sound,

Pierced roofs and walls and th’ground,

Only hearts of stone, are silent.

The sun has drowned in my eyes,

Moons are gleaming in the iris,

Stars have fallen off the skies.

In the heart’s blazed old smoulder,

Nights fall back from its ardour,

Moon and stars alight on th’shoulder. 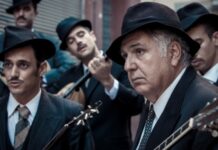 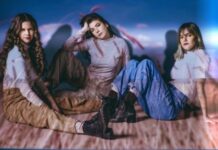 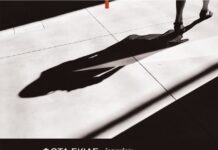 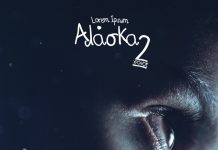