Since when did you start writing? My writing skills as a child.  My father was an educated intelligent man.  There would be a small library in the house.  Tom Marx, Engels, Lenin, books of world masterpieces bought and kept in his library. He liked to read books and newspapers.  Until dawn, the newspaper read the magazine, subscribing to newspapers and magazines. Although his profession was a construction economist, when he returned home he wrote and recited poetry according to the personalities of all his children.  He to whom took possession of the instrumentation.  Impressed by my father, the children went to kindergarten to sing and dance, and I also learned to play the komuz, having entered a children’s music school and studied for five years.  I also worked as a freelance reporter, in the near future from the eighth grade, doing school news in district, regional newspapers.  I received fees by mail … Work in a newspaper, I was fond of literature.

Is being a writer good or bad? Writing is an art, a reservoir of God. Only the one who takes the burden, the burden is used, the poet, can be a writer, a poet. I thank God a thousand times for giving me the art of writing! I got a huge achievement thanks to my writer’s stucco. I am currently contributing to world literature.

Where can we find your books? My books are in the hands of readers.  Sold finished.

Is the book electronic or hardcover? Hardcover.

Thoughts about the future? In the future, a new name will appear – Umutkan Eralieva.  At the same time, I want my work to be frequently interrupted on the Amazon site and often create demand for favorite works that satisfy readers.

One word in your book… One put on one, How?  – determined by the Teacher. Long mass, answered Emilbek, The position of the ear on the eyebrow… 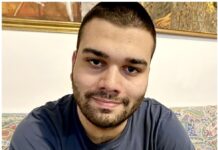 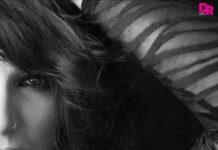 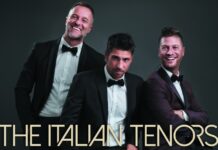 «The Italian Tenors sing with MOYSA» 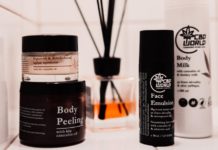 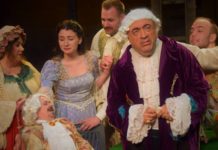