Does music unite people and cultures?

I think that music is the best way to unite people and cultures.

When we play, we share something,everyone shares something and that’s what makes this bond even stronger. Different people speaking the same language: music. Which musician do you admire the most and why?

The musician I admire most is my professor, Antonio Meneses.

I admire him because he has a lot of experience, he has played in the most important halls of the world and he is always there to help and guide me.

There is a saying in Greece that goes “Music is one, many are the musicians.” How would you cope with this phrase?

In my opinion, each musician has its own unique personality and style, and the perceptions for the music are different.

To be a good musician, you need to understand what you are playing and always look for something hidden. You will never stop discovering and learning new things.

So that’s why you say: Music is one, musicians are many. The music is there, every musician has to understand it and be able to share it with others. Why music education is needed? Is it luxury or need?

Musical education is very important. As I said before, you always learn. And, when you are in the first steps, you need someone to teach you in the best way possible. I don’t think this is luxury.

How can a parent discover their child’s talent in music?

Parents can discover their child’s talent in many different ways.

For example, If they notice that their child likes singing or listening to classical music, maybe they should give it a try.

The music tradition will always be there. Music teachers pass this tradition to other generations, and it’s a process that continues through the years. What are your future music plans?

I have a lot of plans for the future. I’m planning a career as a soloist, conductor and also a composer. Klaudio Zoto started playing cello in the age of 6. In the same age, he made bis first concert debut in Opera Theatre, Tirana.

In the age of 7, he won the first absolute prize in ArsKosova competition in Kosovo.

From February to April 2018 he was participant and finalist of the talent show Virtuozet (Prodiges). In June 2018, he won “Albanian Young Musicians”, the national selection for Eurovision Young Musicians, where he represented Albania for the first time.

Klaudio has done 7 recitals in and abroad. In Albania he has played in the most important halls such as: University of Arts Hall, Opera Theatre Hall etc. In the age of 10, he had concerts in Berlin and Italy with “Tirana Youth Orchestra” where he played Vivaldi Concerto RV401 (conducted by him) and premiere of Ymer Skenderi’s Sonatina.

In August 2019, he represented Albania in the first edition of Royal Concertgebouw Orchestra Young, as a concertmaster of the cello section, with Pablo Heras-Casado,conductor and Julian Rachlin soloist, with concerts in Concertgebouw Amsterdam and Flagey Brussels.
Klaudio has had masterclasses with well-known world cellists as: Antonio Meneses, David Geringas, Anssi Karttunen, Leonid Gorokhov, Yann Vaigot, Miltiadis Cassaras.
From September 2018, he is student of Antonio Meneses in Accademia “Walter Stauffer”, Cremona. 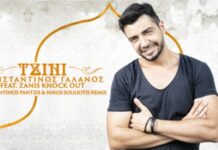 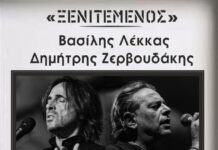 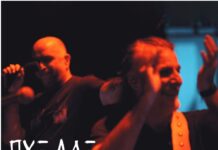 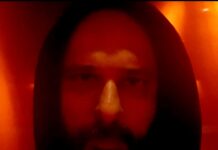 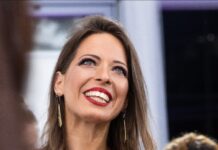 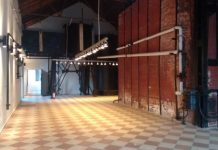