One thing is not entirely understandable and the crucial question is why the economic elites of Europe and the Eurozone are leaving Europe for other cheaper but unreliable markets?

Foreign direct investment in non-Εurozone countries should be targeted so as not to hit the Εurozone and the European Union if we believe that through economic convergence, political convergence will also occur.

A characteristic example is Turkey and how much foreign direct investment has contributed to its rapid growth. On the other hand, some Eurozone countries suffer from deficits, unemployment and social problems.

If production transferred out of the Eurozone then how will growth take place and how countries such as Greece, Italy, Portugal and Cyprus as examples will converge with the most powerful economies such as Germany?

Greece, for example, has a production deficit and while it has ports, redundant staff due to high unemployment, however, large foreign direct investments of high technology are not made.

High taxation and tough fiscal policy kills production in Greece as well as the rest P.I.(G).S. Of course Greece has to implement some crucial political decisions in order to rationalize its public sector and to break bonds with its past.

We all know that the euro is a hard currency, but why this hard currency never became a springboard for a more European policy of curbing production within the Eurozone?

In order not to be long, I wonder if some production processes are not labor-intensive, why they leave the Eurozone completely, while some countries belonging to the Εurozone have the infrastructure or the potential infrastructure to support them.

If  incentives to tax in a car industry will be given as an example to settle in Greece or not to become a nationalist in Portugal or in Italy in order not to leave in another third country how negatively would this affect the Eurozone?

Clearly there should be no problem of tax competition, but a solution could be found to achieve a positive result by identifying opportunities and making decisions in favor of a more Europeanized production.
European politicians and european economical elites have to work together in order to built a new plan for more Europe within the Europe. 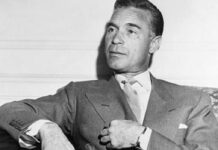 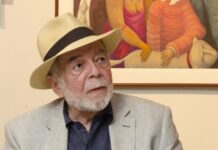 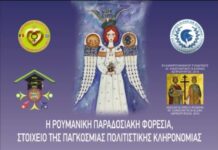