David’s Review Corner, August 2019
Now seventy-four, the Greek composer, George Kontogiorgos, has built a large collection of classical works that reside among a wide ranging style of music. That is immediately obvious in the ten sections of Dancing with Centaurs, a score that embraces diverse modes from the late night jazz you may hear in Greek nightclubs, to the most modern exploratory music, atonality wrapped up in the world of neo-classicism. The booklet notes, written by the composer, detail the aura of the mythical centaurs that have stimulated so much in Greek arts. His view of the stories surrounding those strange beings expressed within the orbit of a soprano saxophone and piano, both of which are explored in great depth. Maybe it primarily asks you to accept this as a work of our time—it was composed in 2014—and as such warrants our admiration rather than affection. For the performers it is often horrendously difficult, the rhythmic meter frequently challenging and awkward, to which Kontogiorgos required extremes of dexterity. Totally unexpected, we reach a final movement of considerable beauty and gravity in the Farewell. The short one-movement Concertino, takes its name from the male hormone that can generate so many mood changes, the recorded balance of the disc here much slanted to the two solo instruments—the alto saxophone and piano—with a backdrop of the orchestral strings. Two short works, Ringtone, for alto saxophone and piano,taking its name from the sound of an incoming telephone call, and Night Walk for solo alto saxophone complete the disc in peace. For the Greek saxophonist, Stathis Mavrommatis, this is a showcase for his remarkable virtuosity mixed with a gorgeous creamy tone, his long-term pianist partner, Christina Panteli, equally enjoys the outgoing role given to her by the composer. Taken as a whole, there is all too little Twenty-first century music for classical saxophone on disc, this example shows the direction in which it could travel.
© 2019 David’s Review Corner 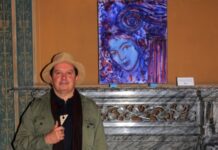 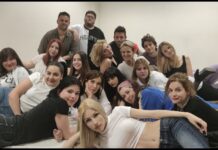 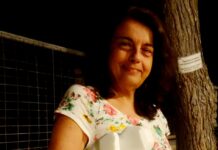 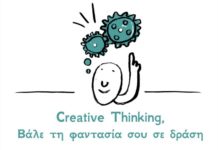