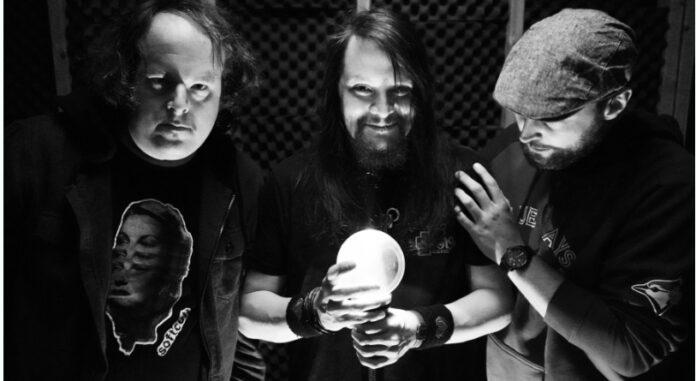 Jaded Truth unleash a new video for their track “Lapse In Judgement” from their upcoming album – Take A Seat. The video recently premiered via The Ripple Effect and the feature can be found here:

Jaded Truth adds – This song conjures an atmosphere of loneliness & isolation in a dreamscape reminiscent of Pink Floyd & The Cure.

This is the third album in a trilogy of music which explores the darker sides of our reality… On Rx, we took a journey into insomnia & addiction.

The themes of the next album Tsukimono, were more spiritual & paranormal…


With “Take a Seat” we are making a commentary on the current state of the world.

With the pandemic & political/social unrest, it feels like society is collapsing around us…. “Take a Seat” and watch it fall…


Jaded Truth was formed in 2019 in St John’s Newfoundland. It all began when Kyle Woodland & Aaron Jones were looking for a drummer after the demise of their previous band. They soon recrutied Michael Small behind the kit and began writing songs. Influenced by the 90’s bands of seattle such as Nirvana & Alice in chains, jaded truth has a heavy & dirty sound with influences of punk & metal.

2020 the band released their debut album Rx, which was a concept album about insomnia & addiction. They soon followed up in 2021 with Tsukimono which was mastered by legendary grunge producer Jack Endino 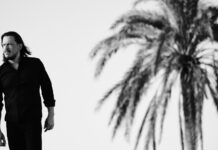 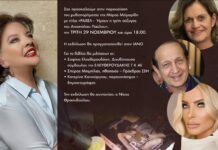