The EP is now available at a multitude of online retailers and streaming platforms including Spotify, Deezer, Apple Music, iTunes and Youtube Music via Sonic Velocity Records.  “Defying” includes cover versions of “Mirror, Mirror,” “Rock of Ages” and a piano-envisioned version of the classic Leppard track, “Bringing on the Heartbreak.” “Defying” was mastered by former Metal Blades Records engineer and producer Bill Metoyer (Slayer, Armored Saint).

“When working on a project like this, there are more challenges to surmount than first considered,” said COS guitarist Mick Michaels. “Songs such as the ones we had chosen to do have such a legacy attached to them…so the impact that comes from doing a cover version of your own has to essentially live up to the legacy…which, in the case of these Def Leppard songs, are legendary.”

Alongside performing a handful of shows, COS is putting the finishing touches on the band’s upcoming second best of installment, “Metal Never Dies,” which is scheduled to digitally release this summer as well via Sonic Velocity Records. Additionally, work continues on the band’s next full-length album, “Vengeance of the Fallen.”

“We have several projects in the works but continue to be making headway with the next full-length album,” Michaels added.

What others are saying about “Defying”:

“COS does it again and this time it is covering some great Def Leppard tracks. The band sounds killer and Frankie’s (Cross) voice sounds amazing. I was excited to hear the Defying EP and I was not disappointed. Another great record from a great band”
– Chris Natalini
Host of the Brothers Grimm Show on Cranium Radio

“Killer job…I love this! This is just great…just awesome…needs to be heard by all.”
– Doug Franklin
VP of Operations, RFL Records US 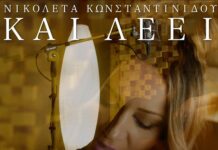 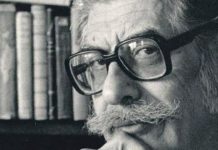 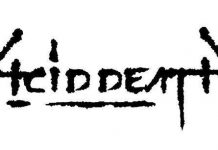 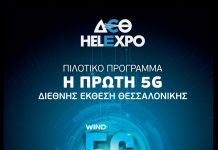 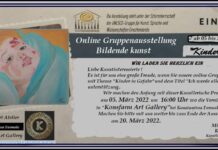